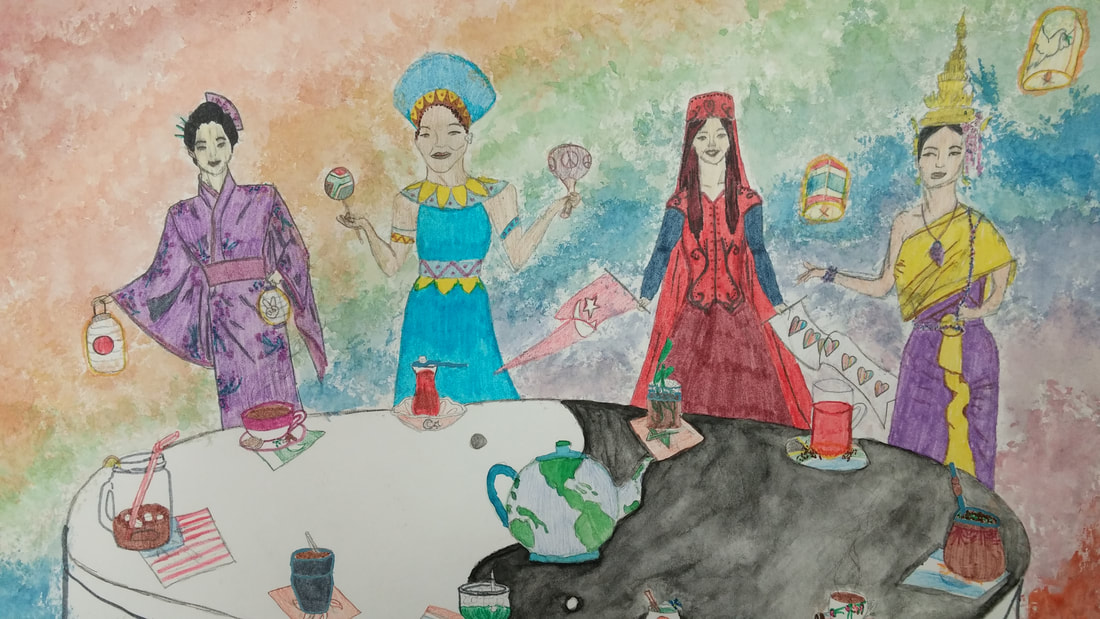 "Culture is basically a collection of interacting minds. In the world around us are things that other human beings have created--things that play a similar role to intelligence but sit outside us--things like libraries, books, art, architecture, music, television shows, the Internet. These 'extelligence'  influences are not just sources of information but give us meaning. Without a shared culture, the individual mind cannot evolve."--Ian Stewart and Jack Cohen, Figments of Reality, ​1997

A large part of the environment of any human being is other human beings. In many ways, this is the most important part of our environment, the part we respond to most deeply.

We have all sorts of cultural systems to pass on the knowledge and expectations of the culture as it is. This is extelligence, and we can't do without it--there is no way to "go it alone," for an individual to start out from first principles to create a new culture.

We adapt to our different environments by developing different cultures, with distinct languages, cuisines, social structures, economic and political organizations, and belief systems. We have developed radically different iterations of the “human” in our efforts to adapt to environments as diverse as Arctic tundra, high plains, rainforests, and coastal zones. We all grow up in a culture, and that culture—even the fact that we are cultural creatures—is largely invisible to us until we encounter someone, some thing, or some idea that comes from a different culture.
​
Culture--what people believe, and what their beliefs prompt them to do--is one of the most fascinating aspects of the human species and our long history. Precisely because cultures provide identity, and often prompt resistance to change, consideration of diversity and what happens when two distinct cultures meet forms much of the narrative of history. The most exciting bits of history are founded on the day when something different appears on the familiar horizon.

Contacts bring new ideas, which can be immensely creative and refreshing, but they can and have also undermined precious traditions and identities that were hard-won and not to be abandoned lightly. This explains but does not lessen the tragedy of vicious or violent reaction. It also provides a clearer, more empathetic understanding that some people in the societies in new contact wonder whether they might not have been better off without the excitement and challenge of "interesting times."
There is a dynamic to history, but we find out what that dynamic is only as the events concerned unfold and cause and effect becomes clear. That's why we can only name historical periods after they've happened. Large movements such as democracy in ancient Athens, the Tudor Age, or the Enlightenment seem clear now, but in the small, personal scale of day-to-day life in these time periods, the description would not seem as meaningful.

Historians find simple models that correspond to events extremely exciting. Our models are stories, but just like the story of a real event after it has happened, the same event has as many stories as it has points-of-view.

​Human extelligence is going through a period of exceptional expansion. Our connections to extelligence used to be family, relatives, community teachers, and the tribe. This allowed particular subcultures to carry on. Today's extelligence has openings and connections for many different worldviews, some in conflict with one another.

In our youth, we can often see clear, simple solutions because the complicated details escape our notice. We can be frustrated and indignant at the mistakes in our shared culture's history.

​Each generation of students has to confront the uncomfortable truth that before us, some ugly things happened. Our ancestors and predecessors did not behave as well or nobly as we wish; from this moment, we can take note of that and resolve that we will be better than they were. The intention must be there, and protected and nurtured well.

Travel makes you speechless, then it turns you into a storyteller.
—Ibn Battuta
A Gift to Those Who Contemplate
the Wonders of Cities and the Marvels of Traveling 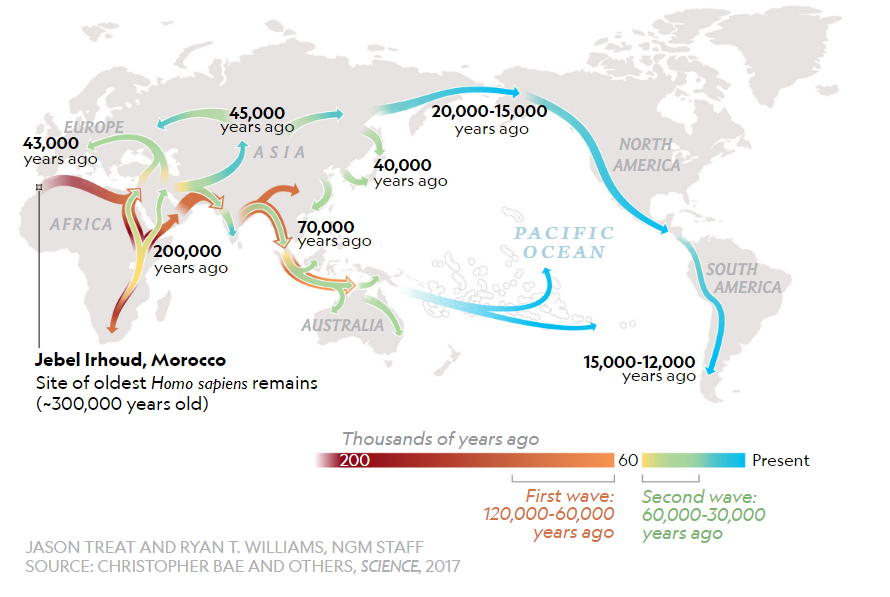 University of Iowa Museum of Art 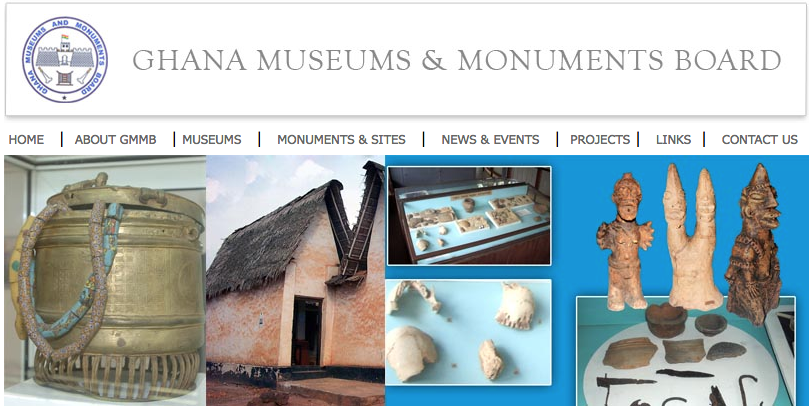 The Nile River and Egyptian Culture 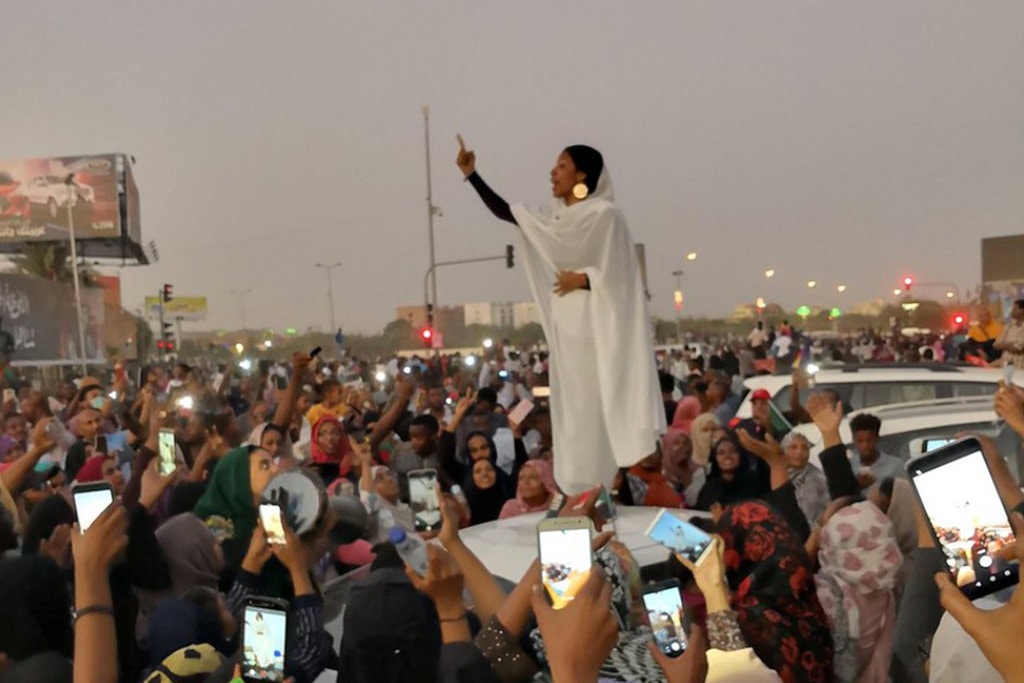 National Museum of the Republic of Kazakhstan 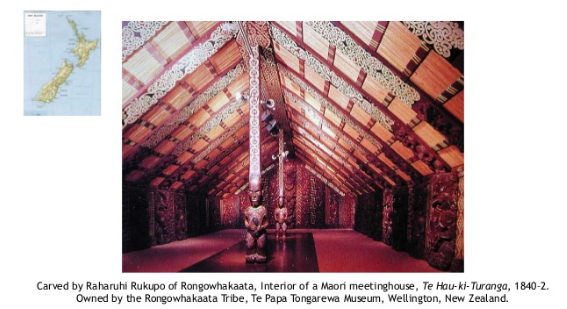 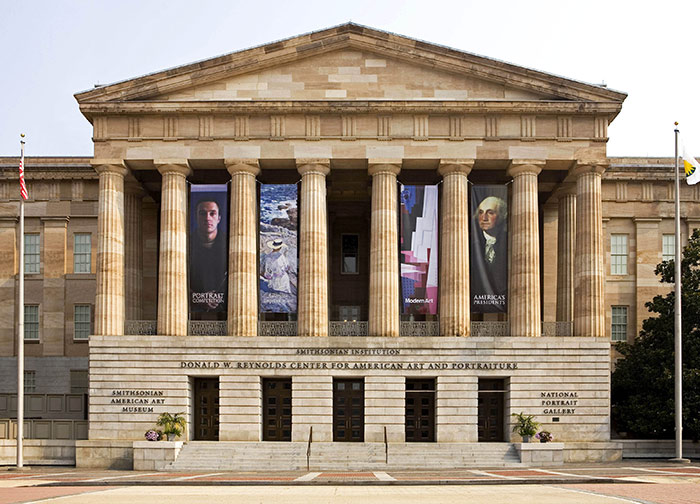 MUSEUM OF ART OF LIMA - MALI

These are complex, college-level texts and collections that may appeal to students with high enthusiasm, erudition,  and persistence.